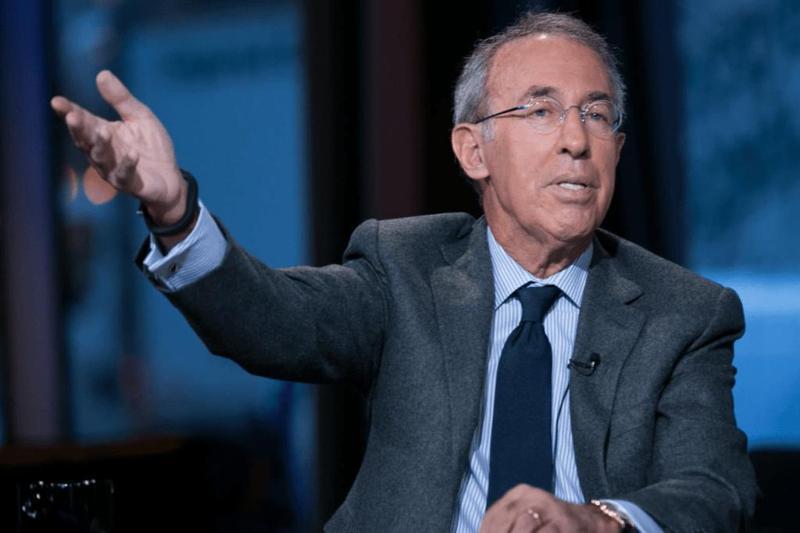 Success in investment is a great way to bid farewell to a financial crisis and gain eternal freedom. And it’s not so difficult. It only requires investing in the right stock at the right time and knowing when to release your holdings. A great way to understand this is by observing how the lions of the game are carrying out their hunting. In today’s blog, we want to have a clear look at what a billionaire investor, Ron Stephen Baron, is buying and the possible logic behind his interest in those stocks. This is an amazing opportunity to learn from the best, so relax and ensure you don’t miss the point.

A Clear Look From a Billionaire Investor, Ron Stephen Baron

Ron Baron is a renowned investor and founder of Baron Capital Management, an equity research company. Founded in 1982, the company provides growth equity investment solutions based on detailed research.

He has invested in different companies under his company which includes Figs, a California-based healthcare brand that sells hospital scrubs to health practitioners. In an interview with CNBC, he referred to the company as the “lululemon of healthcare”, and at the time, he bought Figs’ stock for around a hundred million dollars.

Barron is also expecting a good turnout in the travel sector as he mentioned his buy into Hyatt, Red rock resorts, and Veil resorts, all of which are American-based resort companies. He expects a bullish season ahead for those companies in the travel industry.

Baron capital still has Tesla as its largest holding. His first investment in the company was in 2014, when he bought stocks worth 380 million dollars. He explained in the interview that he has made above 6 billion dollars from the stock of the electric vehicle company. He’s also looking up to around a decade for increased return on the growth stock.

Before investing in Tesla, Baron Capital’s largest acquisition was arch-capital stocks which at the time represented 10.02 per cent of its portfolio.

After making ten times his original investment in Tesla, Baron still looks forward to making 3 to 5 times his money by 2030. He stated that he’s not thinking of releasing his holding in Tesla, at least for the next eight years.

This tells us another company Baron is holding. It appears that he so much believes and remains bullish on the space company. He has even previously contributed to the company’s fundraising round. In his appearance at the squawk box, he noted that space X has a chance to become as large as Tesla in the future.

Warren buffet has a popular saying that “someone is sitting in the shade today because someone planted a tree a long time ago”. This is what the billionaire investor Ron Baron has done and is still doing to get the best out of his investment.

On average, he holds a typical growth stock for more than five years before thinking of releasing it. This shows that he’s a long-term visioned investor and doesn’t care about what happens in the short term, provided that the underlying reason for buying in the first place remains unchanged.

According to him, it’s quite easy for everyone to understand a growth company. However, figuring out the company’s competitive advantage is where most people got it wrong. This is very important and cannot be gotten from algorithms. It takes a proper understanding of a business, its operation, and what makes it stand ahead of others in its industry.

Baron gave Tesla an example of a company with a competitive advantage that relies on its consistent research and innovation. They have kept the top bar in making good batteries and software for their electric cars. As a result, the EV Company has transformed the automobile industry and still has a huge market ahead of them.

The billionaire investor looks at what a company would be worth in the next five to ten years compared to its present value. He said that the baron capital management had gained three to five terms in its investment in companies with a competitive advantage and outstanding management. He wasn’t concerned about the stock market movement. His target is the business he’s trying to own.

We want to leave you with one of Buffet’s advice that says, “do not take yearly results too seriously. Instead, focus on four- or five-year averages. The stock market is a device for transferring money from the impatient to the patient.”

If you love this blog, appreciate us by giving it a thumbs up and sharing it with other investors. Don’t forget to signup to our newsletter so that you will always get firsthand access to our financial and lifestyle improvement blogs. What do you think of Baron’s holdings in the next decade? We’ll love to know your answers in the comment section.

(‘68% of retail investor accounts lose money when trading CFDs with this provider. You should consider whether you can afford to take the high risk of losing your money.)