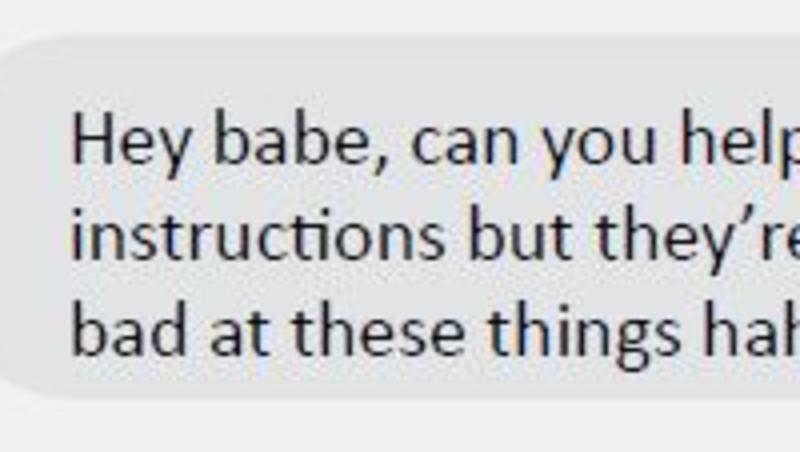 Aussies in online relationships have been warned to look out for signs their “partners” may be using them to launder money after a national crackdown identified more than a dozen victims of romance scams.

An anti-money laundering campaign initiated by the Australian Federal Police found 15 people had been used as money mules, leading to 21 arrests around the country.

The victims had been exploited into transferring illicit money on behalf of seasoned criminals, many of whom were the members of syndicates.

While police officers intervened when these incidents involved innocent victims, those who were found to knowingly participate in legal schemes could face serious penalties, including jail for up to 25 years, the AFP warned.

Australians who were charged were accused of dealing in the proceeds of crime.

AFP cybercrime operations commander Chris Goldsmid said some criminals were trying to prey on people who felt lonely because they considered them more susceptible to manipulation.

“Romance scams are a common method for criminals to enlist money mules because they put pressure on them emotionally,” Commander Goldsmid said.

“Criminals will invest a significant amount of time – sometimes years – building what seems to be a legitimate relationship with their victim.

“They will express their love for the victim and, in some cases, promise marriage but will often have a complicated story about why they cannot meet in person.”

The scammers would often send the victim money or gifts to help win their trust, he warned.

“Once they’ve gained their victim’s trust, the criminal will ask them to set up a new bank account, or will transfer money into their existing account with a request to forward the funds offshore to people claimed to be their friends, family or businesses,” he said.

“People should question why someone needs to use their bank account to transfer money offshore rather than doing it themselves.

“Criminals want to use someone else’s legitimate Australian bank accounts to obfuscate the flow of money and hide their illegal tracks.”

The AFP warned that anyone could be a target and criminals would go above and beyond to ensure their victim was convinced to “help” them.

“Money mules need to understand that the funds they’re moving are proceeds from serious criminal activities, such as drug sales, the black market firearms trade or cyber scams, and this money will be going to violent, transnational crime syndicates,” Commander Goldsmid said.

“Transferring money on behalf of someone else may seem relatively harmless, but if they were not legitimately earned funds, it makes you complicit in the illegal activities and is a criminal offence.”

People should talk to a trusted friend or family member before transferring any funds at an online partner’s request, police warned

“Never provide your banking details or identity documents to someone you’ve met online. If in doubt – don’t,” Commander Goldsmid said.