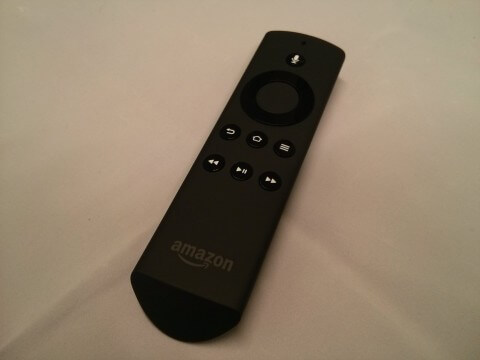 The past few days have been a whirlwind for Locast, and unfortunately, it was all a downward spiral. Initially, the company lost in court versus major media companies CBS, NBC, ABC and Fox. Locast rebroadcasts them and, since it’s free, the channels don’t get a cut.

However, since the rebroadcaster does ask for donations, the media companies seized on that, claiming it resulted in more income than it took to run the business. True, but Locast pointed out that the overage went to getting into new markets.

No matter, Locast is shut down for now, but the case goes on.

Before the seat could get cold Sling, who had partnered with Locast to bring local channels to their service, began again pushing it’s OTA antenna for $20, a bit more than half off. Previously it had been running a joint TV advertising campaign that was benefitting both companies.

The link for Locast is still in the Sling lineup but leads to a message about its ongoing problems at this time. As for the media companies, they got $0 for winning, people got back to OTA or no local at all. Some win, guys.